Hussmann Oceania, a subsidiary of Japanese manufacturer Panasonic, based in Sydney, Australia, has released a training video to accompany both models of its Transcritical CO2 Condensing Unit, the 2HP model (OCU-CR200VF5), and the 10HP model (OCU-CR1000VF8).

The video, released on May 23, can be found on YouTube. It has information about installing, using, and maintaining both the 2HP and 10HP units. 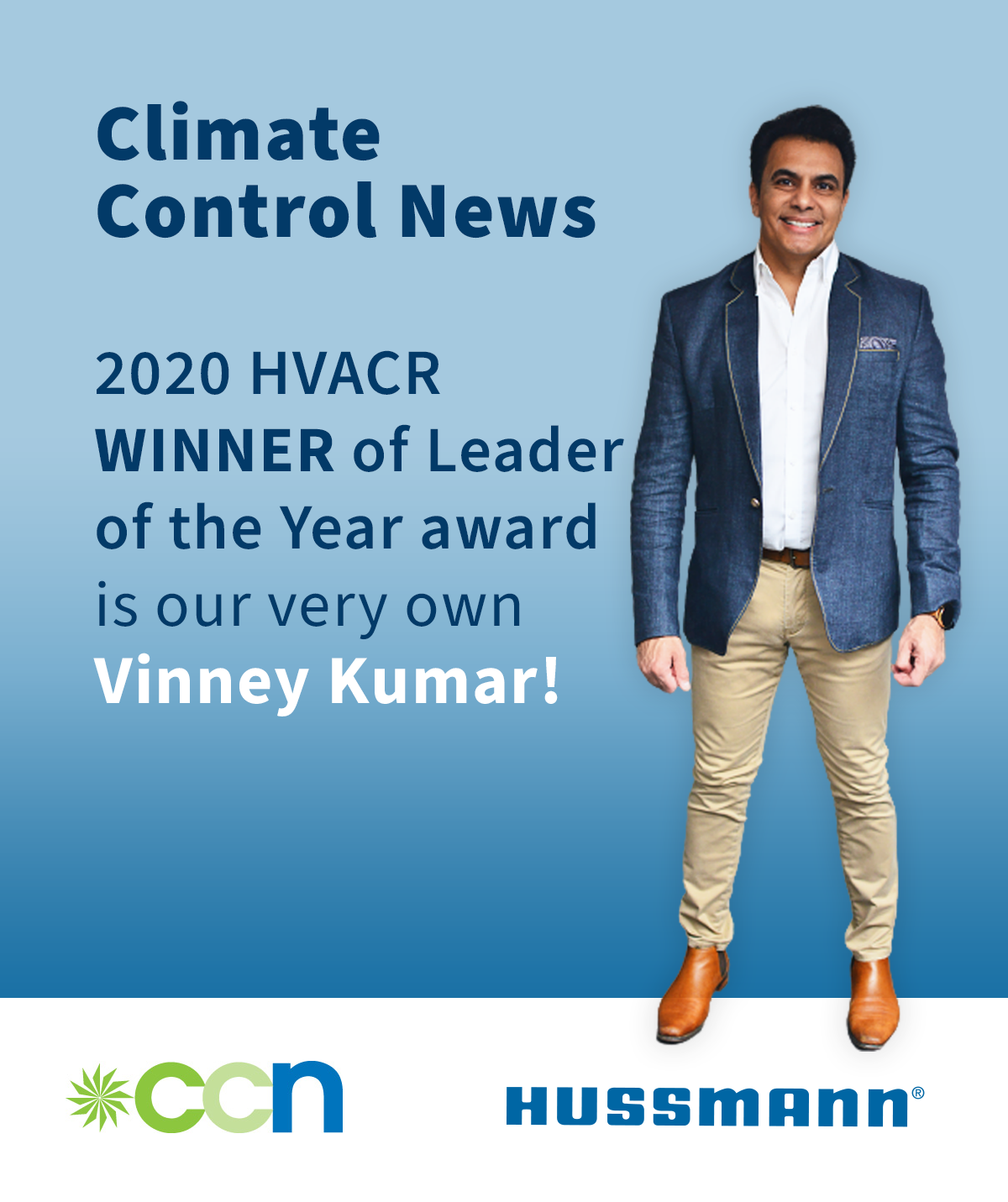 Winners of the 2020 HVACR Leadership Awards

Finalists were competing for eight awards including Contractor of the Year which was sponsored by Mitsubishi Heavy Industries Air Conditioning Australia (MHIAA). Our very own general manager, Vinney Kumar won the Refrigerant Reclaim Australia sponsored the HVACR Leader of the Year Award!

Feel the heat and enquire about our new and upcoming SMNH Hot Cabinet range to keep all your hot chickens fresh.

Enquire about our SMNH Hot Cabinets